Cooklyn is what happens when a bunch of drinking buddies are asked to make a cooking show – really an excuse to explore Brooklyn, get into trouble, and talk to normal or famous or homeless people about good food. And drink and cook. Doing the cooking is Matt, who also makes guitars. Hannah Kirshner is Jill of all trades in food: media—writer, recipe developer, and food stylist. She’s been throwing fabulous dinner parties since she was too young to drink, and travels to Japan as often as possible to study culinary crafts and eat okonomiyaki. Artist/filmmaker Sam sings a little, breaks things, and enjoys making life harder for everyone else. Bryan directs and produces and runs sound and edits and drives everyone around. He's also made a bunch of critically acclaimed indie films that have never really made any money. We’ve also never made a TV show, and it shows. Go ahead, subscribe to our show . 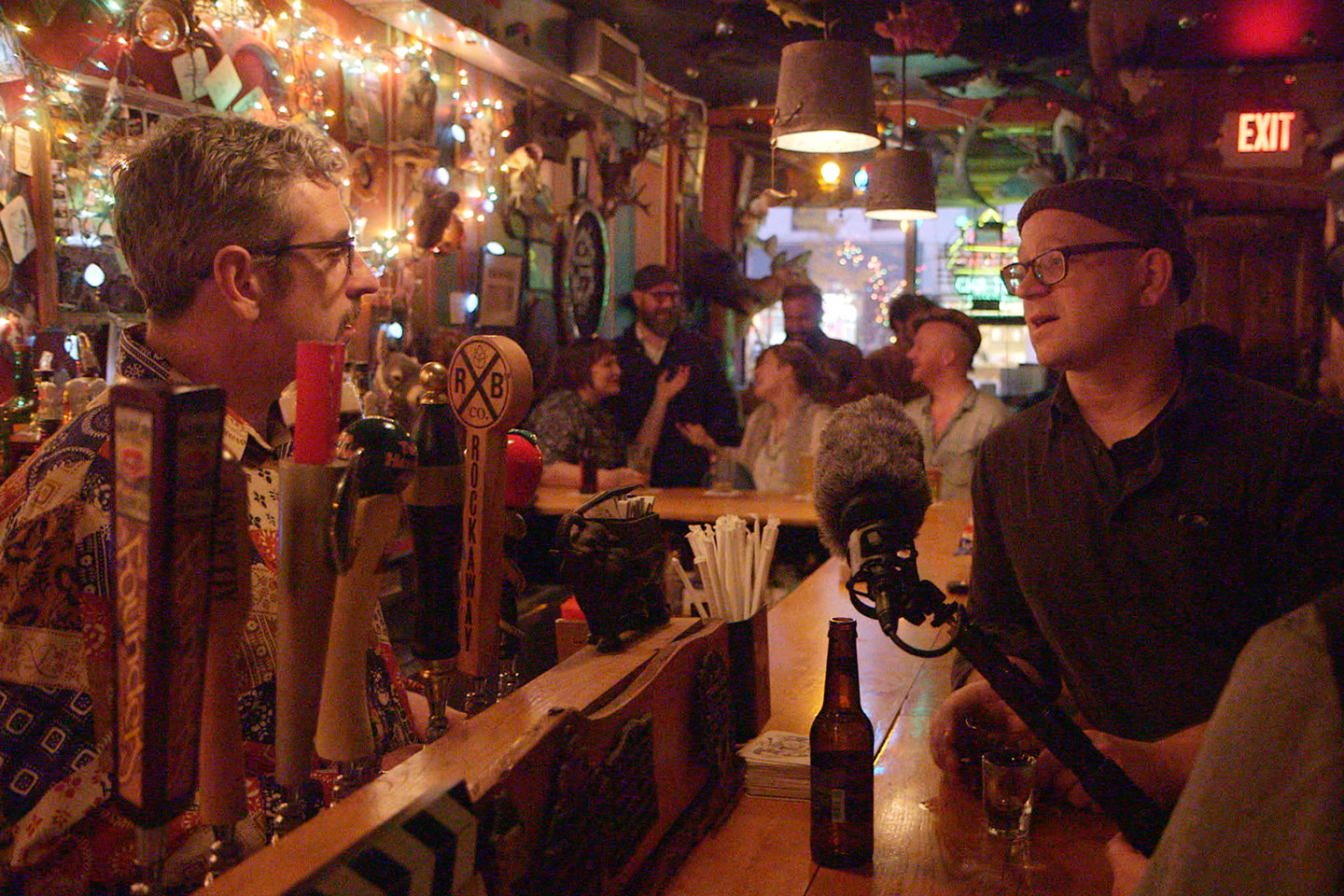 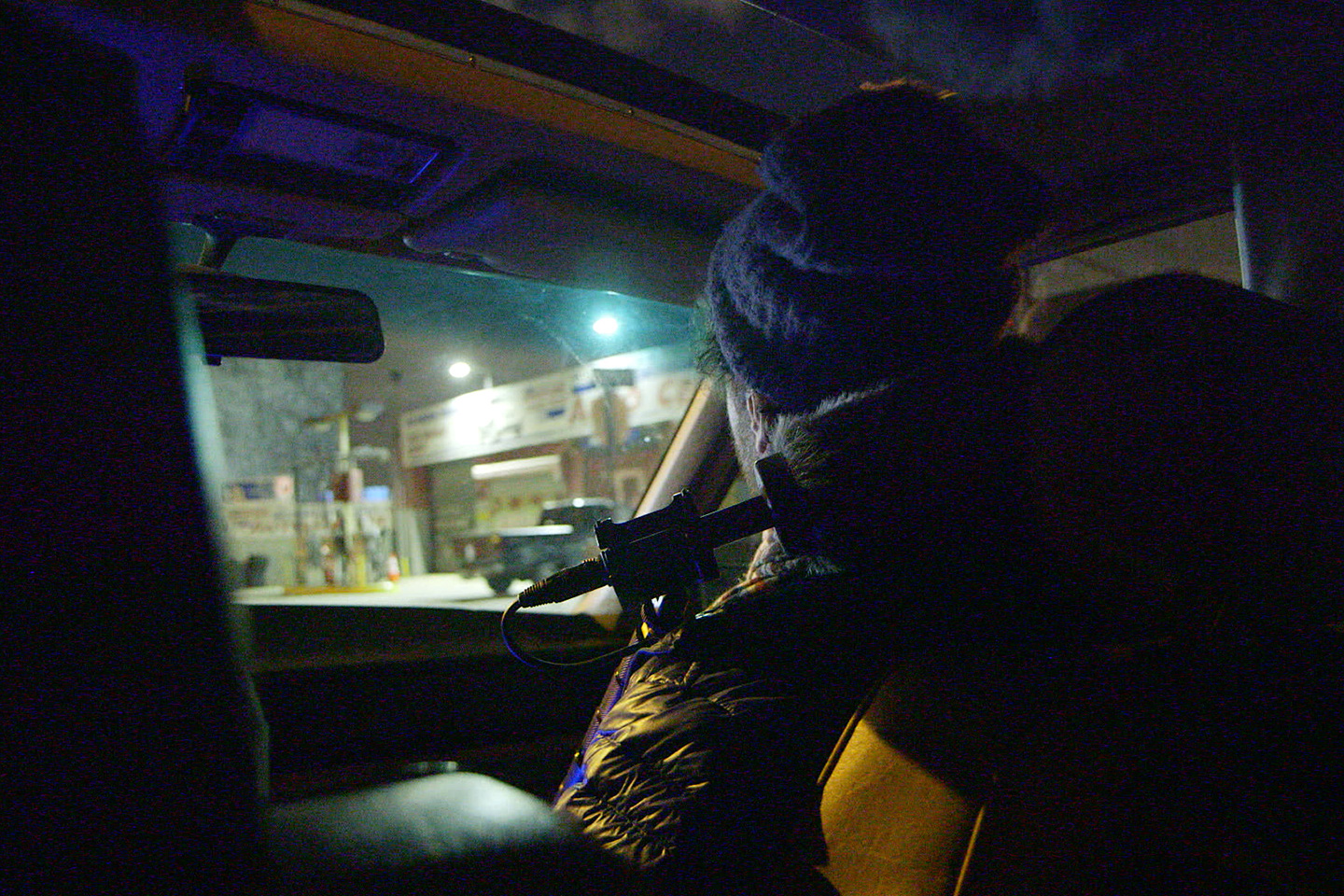 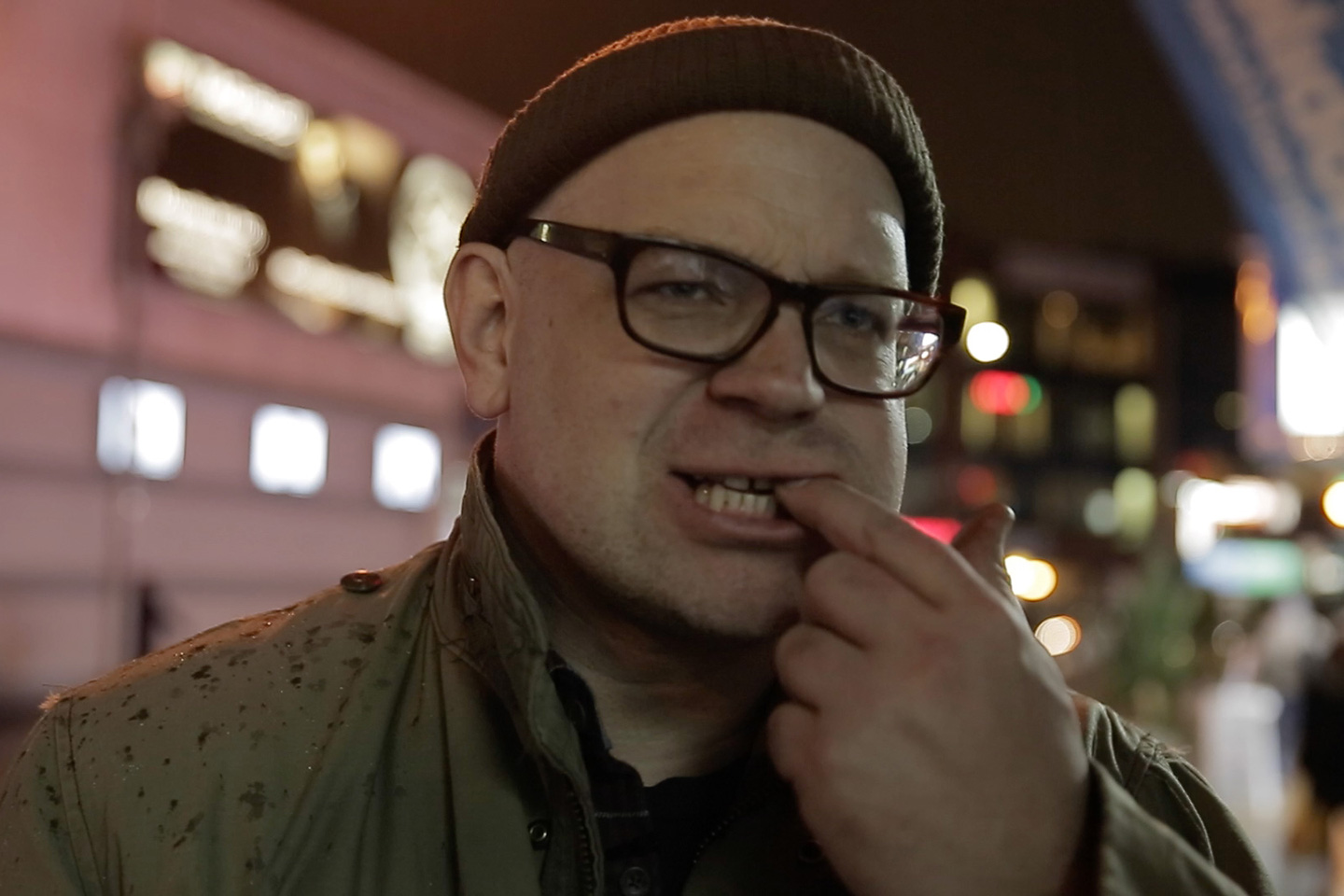 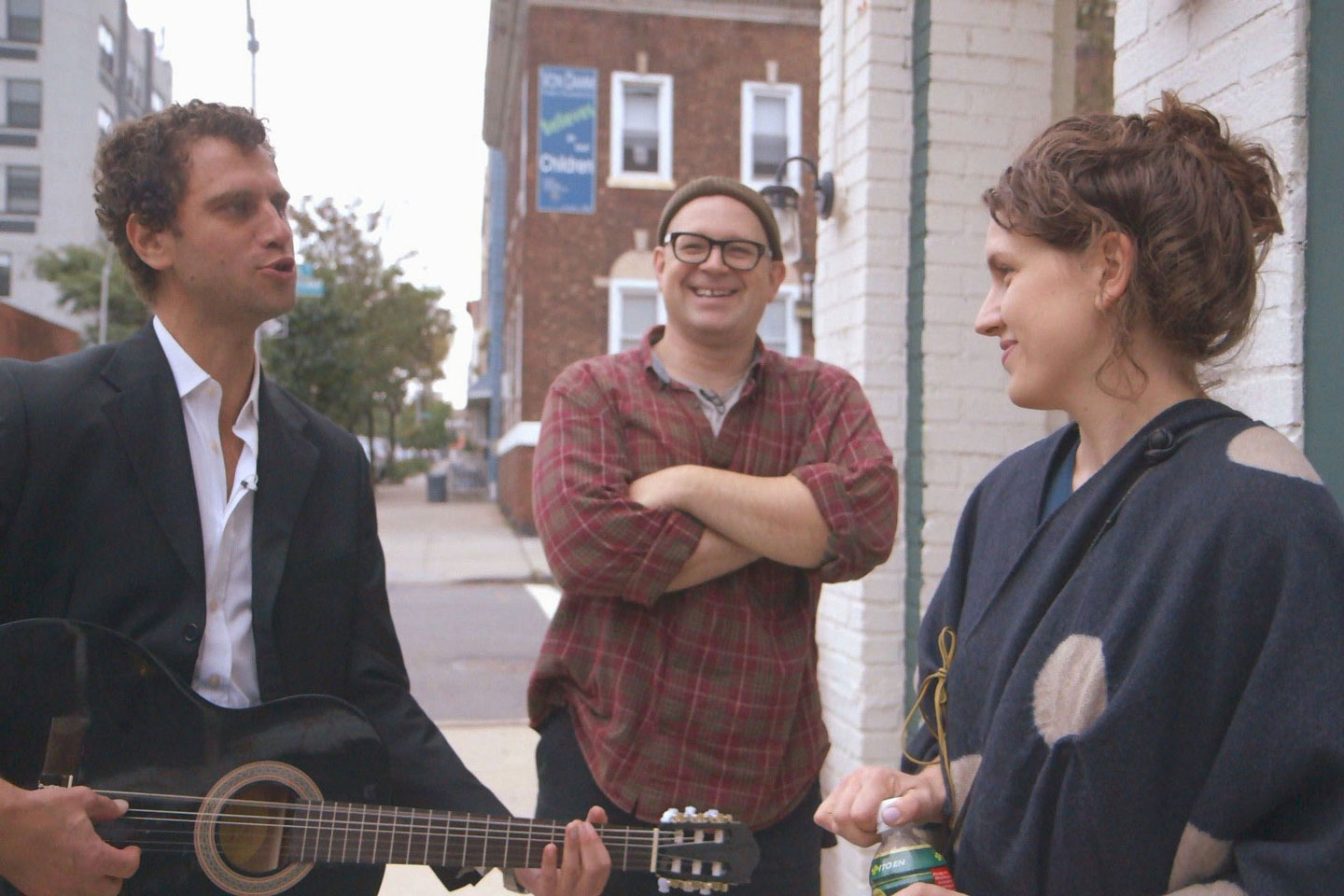 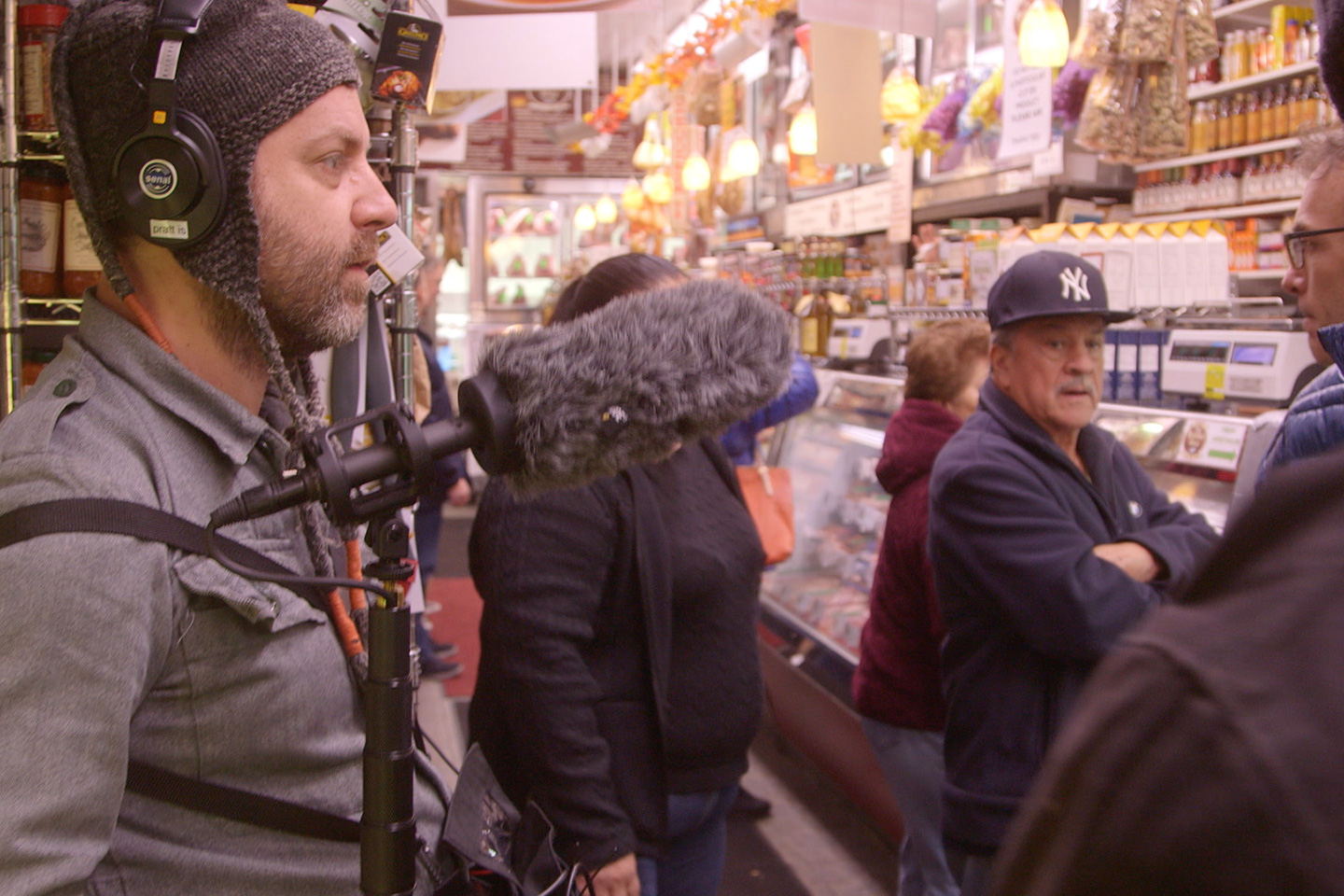